In an exciting series of concerts, Francesco Tristano performs Ravel’s Piano Concerto alongside his new work Neihou with Royal Liverpool Philharmonic Orchestra on 19 April followed by a recital as part of their ​‘Close Up Series’ featuring Tristano, Frescobaldi and Bach on 20 April.

Neihou was created as a new composition for the Neue Meister concert in Berlin on 6 November 2017, and was written for piano, string orchestra and live electronics. It is based on Tristano’s earlier composition Hello, which was first performed in 2007; the title, Neihou, is a transliteration of the Cantonese word for ​‘Hello’. The piece is a development from the minimalist productions of the Detroit house scene. Neihou develops a long rhythmic sequence over varying harmonic levels.

This premiere follows other orchestral compositions including his free piano concerto Island Nation which was premiered at the Leipzig Gewandhaus under Kristjan Järvi with MDR Symphony Orchestra (see video below). Francesco has also composed many solo works for piano and electronics, most recently in his Sony Classical album Piano Circle Songs. 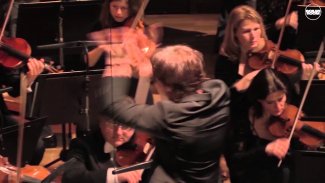 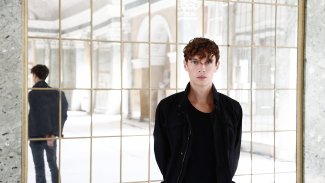 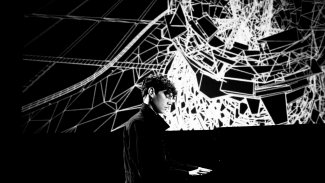 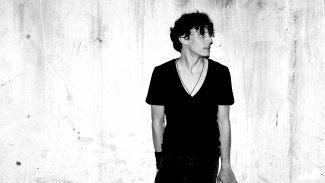