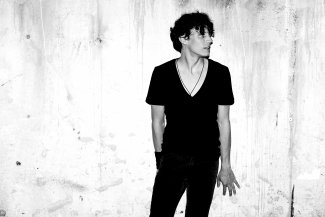 Francesco Tristano performs in concerts celebrating the 85th anniversary of Glenn Gould’s birth, the solitary musician who was born in Canada, on 15 — 17 December. This anniversary coincides with the 150th anniversary of Canada’s Confederation. The Glenn Gould Foundation has launched several projects in 2017 to commemorate these two milestones in collaboration with curators and producers around the world.

The Glenn Gould Gathering takes place at Sogetsu Hall in Aoyama, Tokyo and is curated by Ryuichi Sakamoto, who has admired Gould’s artistry and his unique live performances since his early childhood. 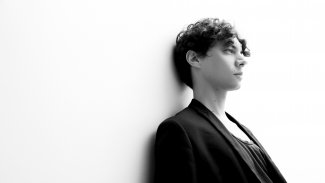