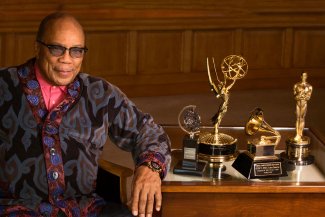 Quincy Jones wins his 28th Grammy award for Best Film for the eponymously-titled Quincy, streaming on Netflix. The documentary focuses on the extraordinary life of the legendary producer and his accomplishments in the music and film industry.

The film also features footage from the 2018 Proms performance represented by Polyarts. 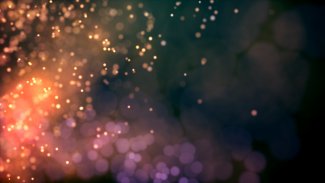 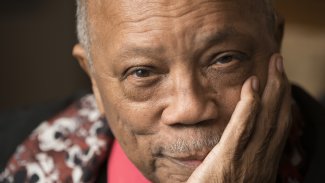 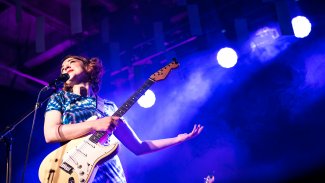