Troy Miller arranged Nina Simone’s iconic song I Put a Spell On You for a celebratory concert for Her Majesty the Queen’s 92nd birthday, at the Royal Albert Hall in London on 21 April. The song is performed by Laura Mvula and the BBC Concert Orchestra, conducted by Steve Sidwell and is broadcast on BBC One and BBC Radio 2 at 20.00.

The concert is attended by HM the Queen and members of the Royal Family. Other performers in the concert include Tom Jones, Shawn Mendes, South African vocal group Ladysmith Black Mambazo, Jamie Cullum and the Dhol Foundation, led by Johnny Kalsi.

Miller has already collaborated with orchestras including the London Symphony Orchestra, Philharmonia and BBC Concert orchestras bringing music to life through his orchestral arrangements. In 2017, Troy arranged and conducted a concert of Laura Mvula’s music at the Barbican which received a five star from The Evening Standard who said: ​“Framed by Miller’s clever arrangements — rousing strings, dynamic percussion, moments of quiet lushness — and underscored by her five-piece band, Mvula’s voice mesmerised and often astounded.” Troy is also arranging orchestral renditions of fellow Polyarts artist Stewart Copeland’s music for a new programme ​‘An Evening with Stewart Copeland’ premiering in 2019.

Troy’s upcoming engagements include spectacular arrangements of timeless Gershwin classics with the electrifying solo voices of Gretchen Parlato and Laura Mvula at the Concertgebouw and an orchestral evening conducting Gregory Porter at the Szczecin Philharmonic Concert Hall. An established producer, Troy has produced artists including Jamie Cullum, Gregory Porter and Laura Mvula. 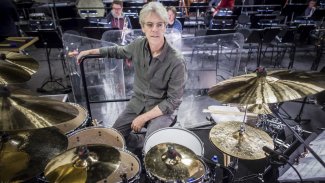 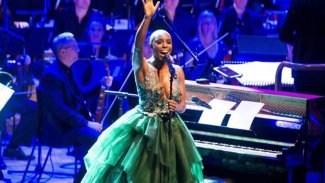 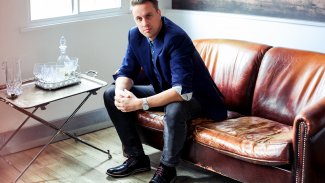