Ollie joins Youth Music during a pivotal year in the charity’s history; its 20th anniversary. Over two decades Youth Music has helped to transform the landscape in England, ensuring that children and young people can regularly make music – particularly those who face barriers to take part because of who they are, where they live, or what they are going through.

The charity’s new ambassadors recognise the importance of making music for young people and are dedicated to spreading the word on the benefits for individuals as well as communities.

Following Ollie’s appointment as a Youth Music Ambassador, he said:

“I strongly share Youth Music’s vision that all young people deserve the right to have access and opportunities for music wherever they are, and that could potentially lead to changing their lives. It’s a great honour to be an Ambassador for such a wonderful and important organisation.” 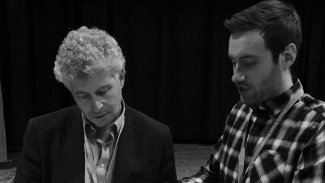 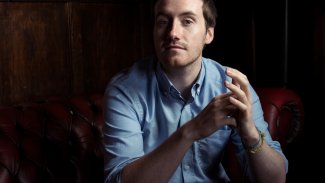 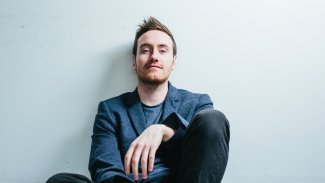