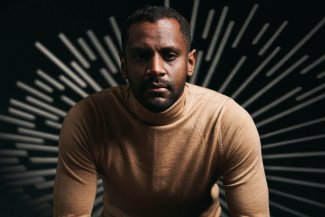 “Requiem for the Enslaved artistically explores the sacred as well as the historical ideology of the sale of those enslaved by Jesuit by infusing the music of the catholic church as well as African American spirituals to an original composition.”

Requiem for the Enslaved, is a powerful piece composed by Carlos Simon, with text by Marco Pavé, dedicated to 272 African American slaves who were sold to pay the debts of Georgetown University. Inspired by spiritual and liturgical music, the requiem represents the marking of eternal rest granted to the souls of these slaves.

Knowledge of the University of Georgetown’s deep-rooted history of the selling of slaves, only came to light in 2016. As a professor at the university and composer, Simon decided to create Requiem for the Enslaved as “[a] piece to honour the men, women and children owned and sold by Georgetown University.”

Released in 2020, Requiem for the Enslaved features 60 minutes of music written for and performed by Hub New Music. 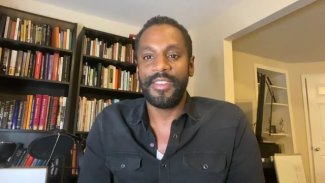 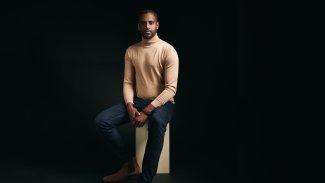 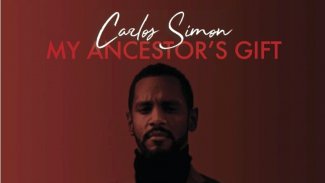