“Giant” has topped the iTunes charts at Number one — click here to hear the song on Spotify:

Troy Miller is a multi-instrumentalist, composer, conductor and producer; a rare talent whose artistry transcends the confines of genre. He has worked as producer on albums with Jamie Cullum (Island Records), Laura Mvula (Sony) and Gregory Porter (Blue Note) while his conducting roles have taken him to the London Symphony Orchestra, Philharmonia and BBC Concert orchestras among others.

Troy Miller will be appearing at the Southbank Centre with Laura Mvula on 10 February presenting his Gershwin re-imagined orchestral programme. Upcoming orchestral engagements also include a tour with Stewart Copeland, Gershwin Re-imagined feat Laura Mvula and José James in Australia and a concert with Szcezcin Philharmonic in Poland. 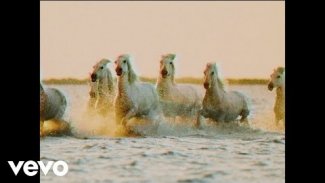 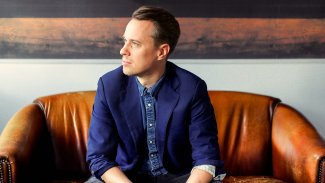 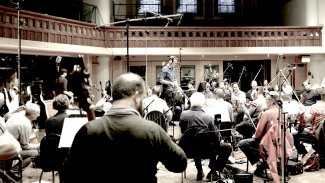 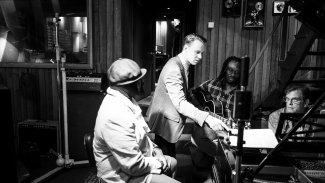