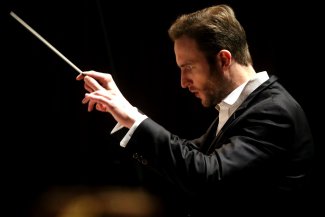 Other upcoming dates for Schumann this season include a return to the Philharmonia Orchestra and Brussels Philharmonic. He also had a very successful debut conducting the Het Gelders Orkest this autumn. Early 2019 he will also see him tour extensively across Europe to conduct a number of film with orchestra concerts. 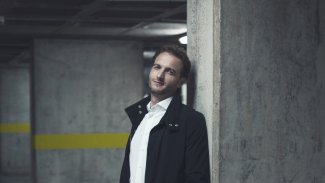 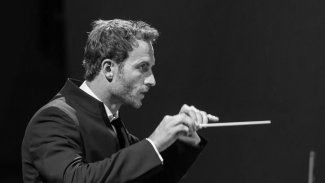 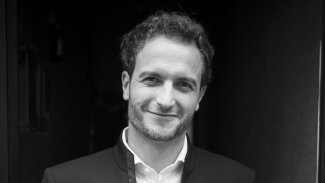