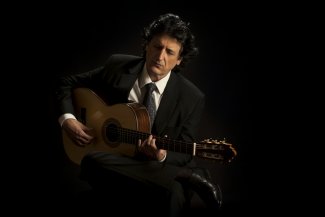 With a career spanning over four decades, Cañizares is the first and only flamenco guitarist to perform with the Berliner Philharmoniker — he played Concierto de Aranjuez with the Orchestra directed by Sir Simon Rattle in Madrid’s Teatro Real. He has collaborated on over 100 albums and as a solo artist he has published 10 albums.

Recent and upcoming highlights for Cañizares include performances of Rodrigo’s ​‘Concierto de Aranjuez’ with NHK Symphony Orchestra, Tokyo (under Juanjo Mena), City of Birmingham Symphony Orchestra (under Josep Pons) and Orquestra de Cadaqués, and debut performances with Orchestre National de Lille with a concert at Philharmonie de Paris next season. 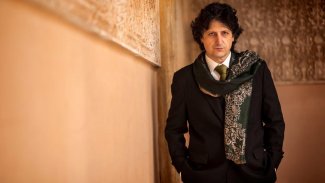 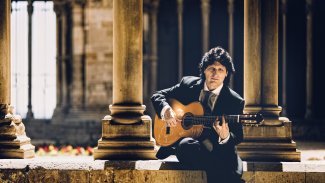