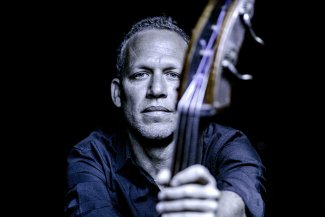 Avishai Cohen builds on his existing orchestral success with a sold-out performance of his project ​‘An Evening with Avishai Cohen’ with Brno Philharmonic Orchestra and conductor, Alexander Hanson.

Previous performances have taken place at halls such as Vienna’s Musikverein and Konzerthaus, Paris’ Philharmonie and London’s Barbican to extremely positive reviews. The Guardian said of the Barbican performance: ​“The virtuosic bassist unleashed his unique fusion of folk, jazz and classical … folksong simplicity, orchestral power, pop seductiveness and jazz ingenuity as the star danced with his bass within reach of the cheering, bopping crowd.” (The Guardian, February 2017)

Later this season, ​‘An Evening Avishai Cohen’ will be performed at Malmö Symfoniorkester, Philharmonie Essen and Kioichi Hall Tokyo. 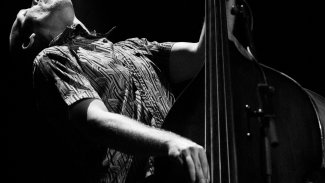 AN EVENING WITH AVISHAI COHEN WITH FILMORCHESTER BABELSBERG 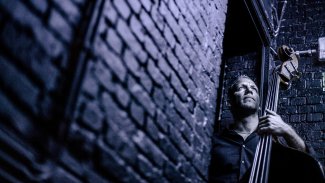 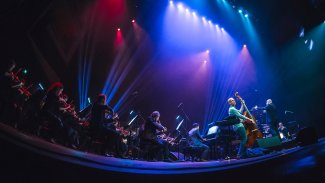 An Evening with Avishai Cohen’ at Rheingau Musik Festival