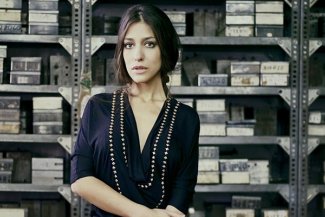 This follows from Leticia’s recent concerts with St Petersburg Philharmonic Orchestra and Yuri Temirkanov in Rimini and with Houston Symphony, the first after the recent storm, for which the Houston Chronical said: ​“Moreno and the Orchestra were locked in a musical tango hold, Moreno’s lyrical, dusky-toned solos punctuated by the sonic equivalent of the Argentine dance’s lightning-quick leg flicks.” Following this Leticia joins Orquesta de Cadaqués on a German tour. 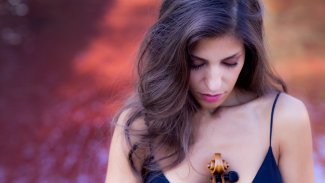 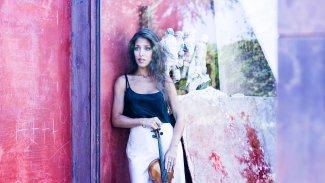 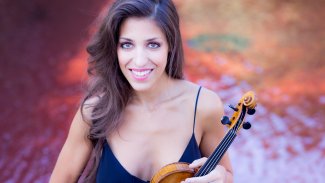