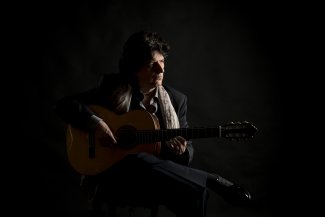 Polyarts (in partnership with HarrisonParrott) is delighted to welcome award winning guitarist and composer Cañizares to its roster for international management.

Described by Sir Simon Rattle as ​“a phenomenal guitarist” Cañizares has a career spanning over four decades, a discography of over 100 albums, and is the first and only flamenco guitarist to perform with the Berliner Philharmoniker — he played Concierto de Aranjuez with the orchestra directed by Rattle at Madrid’s Teatro Real.

As a composer Cañizares has written works for the Spanish National Ballet Company and soundtracks for films including La Lola se va a los puertos and Flamenco, and next year he will work on a new commission for the Orquesta Nacional de España. 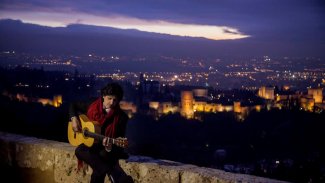 Cañizares makes his debut in Sweden