“I came [to Tokyo] for the first time in 2000.… It felt totally like a neon jungle. Clearly, I was impressed. I remember this first experience very fondly, even though there were some difficult moments. I didn’t return until 2009, but since then I’ve made around 40 trips to Tokyo. This is my humble soundtrack to the city; my album is not about explaining Tokyo – it is about very specific moments in my mind, moments that I have lived intensely in this wonderful city over the past 10 years.”

In some ways this album picks up where his previous album, Piano Circle Songs, left off: the stories are piano pieces, but this time enhanced by live and studio electronics, synthesizers, soundbites and field recordings made around the city. While the album title doffs its hat to Yasujirō Ozu’s iconic 1950’s film Tokyo Story, the inspiration for the music is personal to Tristano.

An intimate example is Yoyogi Connect, where Tristano explains: ​“In the summer of 2017 my father-in-law passed away as I was traveling to Tokyo. I didn’t board my second flight but returned home to play at his funeral. The trip back afterwards was going to be very different – my most difficult trip to Japan. I had already begun to explore the city by bicycle and running, and I had been to Yoyogi Park many times. But that summer, I went to the park just once: not for running, but to reset my mind. To reconnect with nature. This song captures these moments of solitude, confusion and, ultimately, strength and reconciliation.”

There are recital and orchestral versions of this project and upcoming highlights include performances in Stuttgart, Berlin, Leipzig and Japan in throughout 2019. 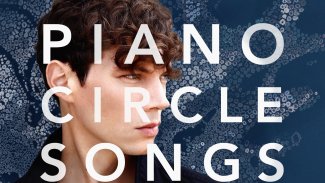 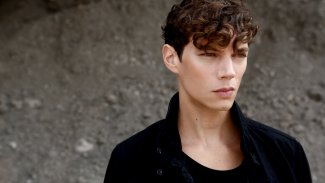 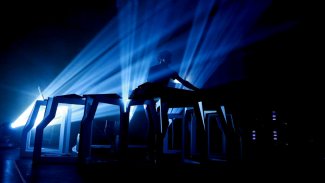