“If the ancient and unassuming viola is having a renaissance in contemporary music, it’s thanks largely to Nadia Sirota, who specializes in, well, anything a composer can throw at her.”

Since 2018, Nadia has served as the New York Philharmonic’s Creative Partner, a position created for her. In this role, she helped create and hosts two series: Nightcap and Sound ON, the latter of which she also curates. In addition, Nadia works with the Philharmonic on contemporary music initiatives across the organization.

This season, she launches Living Music with Nadia Sirota, a new podcast and concert series that demystiﬁes classical music. Nadia will also appear as soloist with the New World and Singapore Symphonies, debut new works by Nico Muhly, Daníel Bjarnason, and Ellen Reid, and embark upon two new residencies: as Creative Associate at the Juilliard School, and Artist-in-Residence at UCLA’s Center for the Art of Performance. 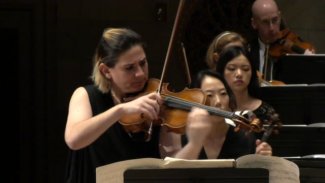 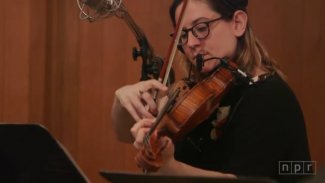 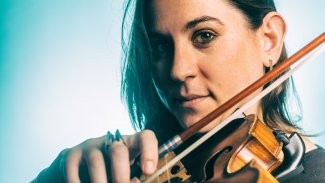 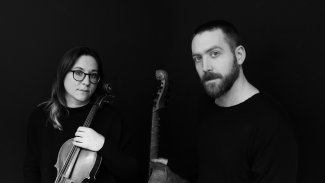 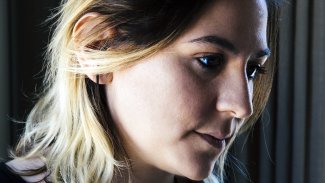 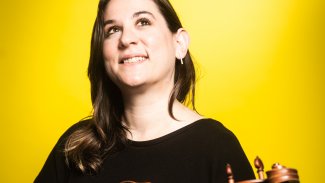 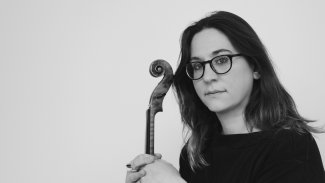 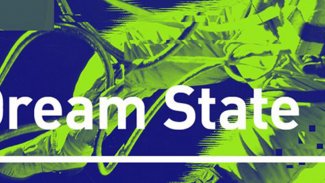 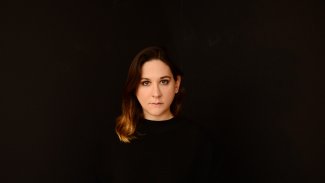 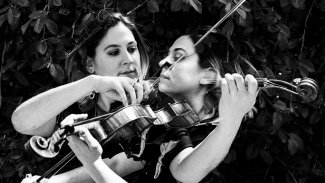 nadia sirota
@nadiasirota
Snow is the best number in the Nutcracker.
21 Dec