Imaginative and eloquent, violinist Mari Samuelsen is known for her breath-taking artistry and adventurous approach to programming and presentation. With a technique that blends virtuosity and entrancing musical finesse, Mari presents an innovative musical universe that knows no barriers between the music of such composers as Max Richter, Arvo Pärt, Pēteris Vasks and Jeff Mills, and that of Bach, Beethoven and Vivaldi. Her drive to not do what is traditionally expected, is what has turned Mari Samuelsen into an inspiration for a global audience.

Mari has appeared as soloist and recitalist on many of the world’s leading stages, including New York’s Carnegie Hall, the Hollywood Bowl, London’s Barbican Centre, Berlin’s Konzerthaus and Paris’ Philharmonie and Théâtre des Champs-Elysées. She has recently performed with the Orchestre National de Lyon together with Max Richter, with appearances at the Berlin Philharmonie and Hamburg Elbphilharmonie, as well as the Radio France Festival in Montpellier.

The 2020/21 season will see Mari Samuelsen debut in Spain at Palau de la Musica in Barcelona. She will also be returning to Philharmonie de Paris with Max Richter and touring in Belgium with Casco Philhamonic. Last year, Mari had her debut with the BBC Concert Orchestra in London and the concert was later broadcast on BBC Radio 3. Mari has recently taken part in the recording and World premiere of Max Richter’s Voices at the Barbican in London and she will be returning to Philharmonie de Paris with this project later this season. She regularly works with the British composer as a soloist in concert performances of both his Recomposed and Memoryhouse, as well as on his recent Deutsche Grammophon album ​‘Three Worlds – Music from Woolf Works’. Mari joined Max Richter and the 12 ensemble to open the Montreux Jazz Festival 2018 to critical acclaim and her first single, Max Richter’s November, was released in January 2019 coinciding with the ARTE broadcast of her spectacular performance the previous year at Beijing’s Forbidden City. 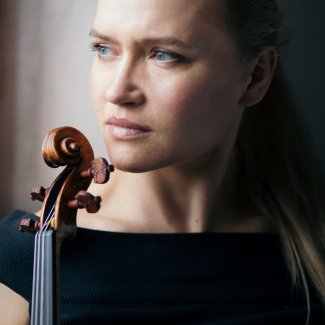 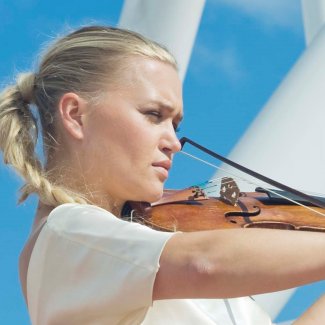 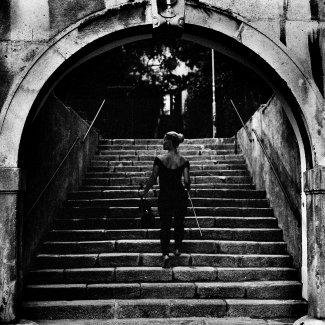 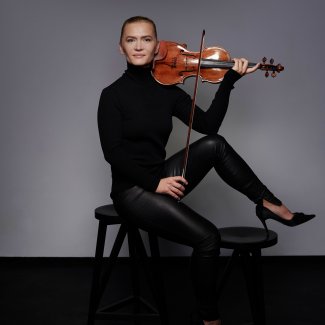 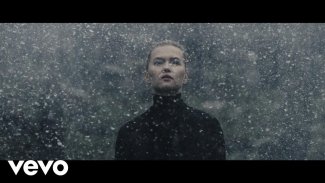 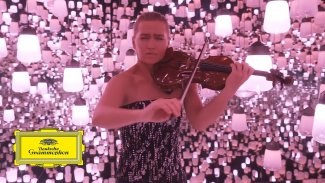 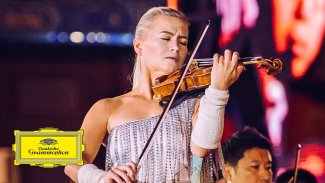 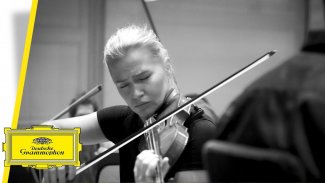 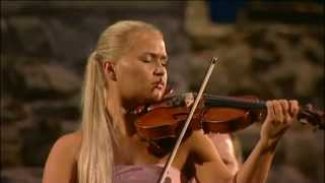 “Coruscating repeating patterns leaping off the soundboard as if fingers were treading on hot coals.”

“(…) Samuelsen exchanges the dogged intensity of traditional readings for a radiant eloquence that traces the music’s emotional peaks and troughs with a compelling sense of inevitability.”

‘When she plays the air freezes (…) She can hold together the piece, stretching the sensible bows over the long length. With her you can hear connections that otherwise wouldn’t be so clear in the hall – Music is understood with Mari.”

“Her playing combines virtuosity with musical finesse. She has performed as a soloist in the most renowned international concert halls, but also loves the loft and lounges of new music.” 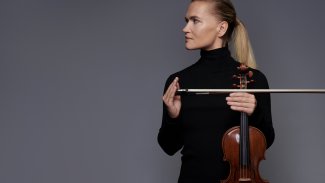 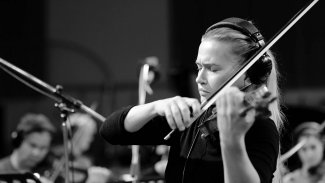 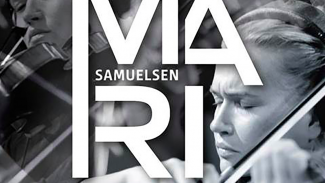 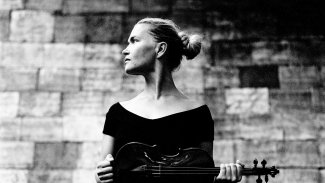 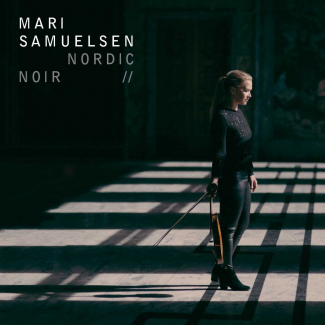 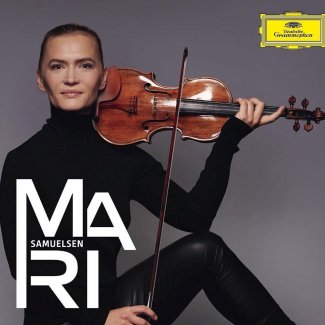