Founded by Neil Leiter and Margaret Hermant, Brussels-based Echo Collective have forged in only a few years an enviable reputation in the post-classical world: sought out for their instrumental and arranging expertise by icons such as A Winged Victory For The Sullen and the late Jóhann Jóhannsson, or lending their interpretative intuition to genres as diverse as alt.rock, synth-pop and black metalm Echo Collective are equally inspired creators, using their past accomplishments as a springboard to a new, illuminating vision.

Echo Collective was conceived when Margaret Hermant and Neil Leiter collaborated with Adam Wiltzie and Dustin O’Halloran’s A Winged Victory For The Sullen. The American-born Leiter was introduced to Wiltzie by their mutual friend, the Pulitzer Prize-winning composer and musician Caroline Shaw. Since this inception, Leiter, and Belgian violinist and harpist Hermant, has gone on to perform as Echo Collective in venues such as Royal Albert Hall, Concertgebouw Amsterdam and L’Auditori Barcelona, as well as festivals such as Latitude, Big Ears, ATP, La Route du Rock, Eurosonic, Reeperbahn and Primavera. 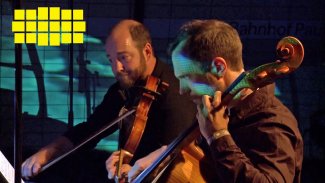 2020 saw Echo Collective release their own original music on 7K!. The See Within connects their past with the present, absorbing the experience of collaboration to feed their own inventive beauty and confirming them as genuine creators. For The See Within, Echo have been nominated twice for ​“Composer of the Year” and ​“Classic Without Borders” at the Opus Klassik 2021 Awards. In September 2019, they released ​‘12 conversations with Thilo Heinzmann’, their album of the music of Jóhann Jóhannsson on Deustche Grammophon, receiving critical acclaim from Guardian (‘poignant beauty’) and Pitchfork. Prior to this Echo Collective released their breakthrough album ​‘Echo Collective plays Amnesiac’, a re-working of the Radiohead album, in 2018, helping to establish their unique sound and firmly establishing them as the leading creative force in this overwhelmingly popular genre.

Their long-time collaborator Dustin O’Halloran writes: ​‘The Echo Collective has become a part of the band over these last years of collaboration. From working together, to recording and performing, we have developed a deep mutual respect and a common musical language. There is no doubt our audience feels that connection.’ 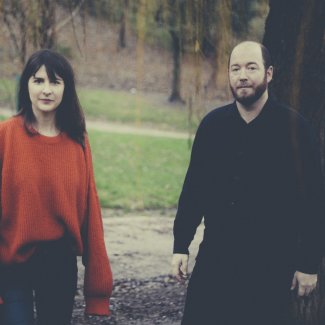 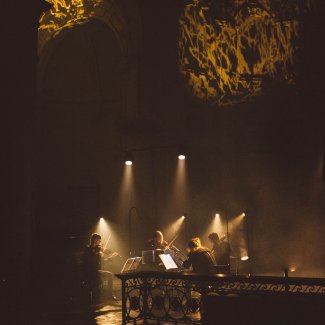 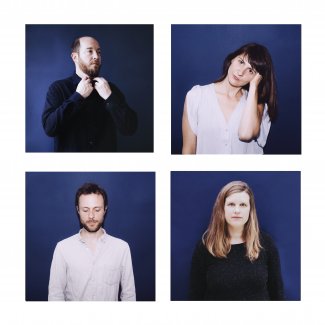 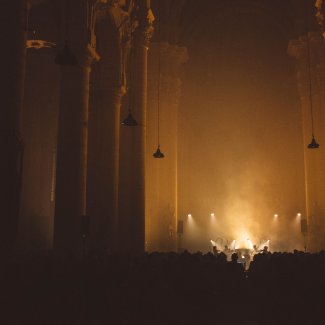 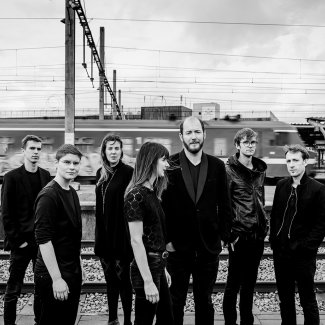 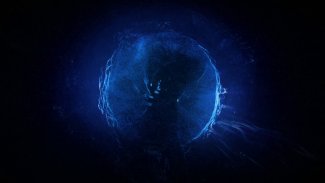 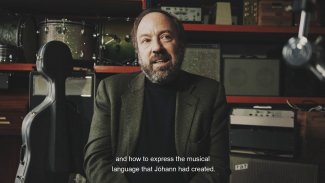 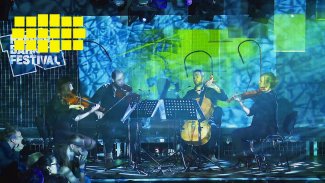 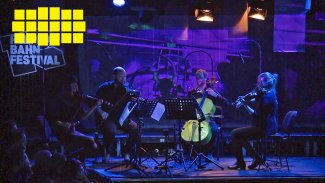 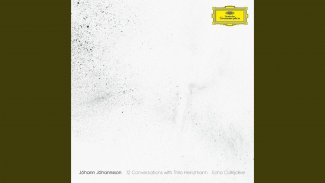 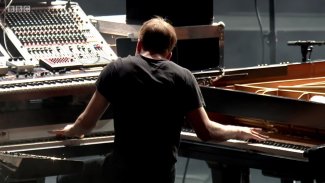 “A stunning record of vibrant highs and sedated lows, interpreted with irresistable grace and wit” 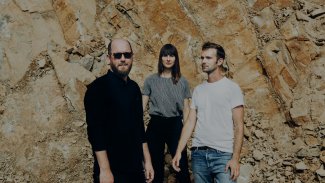 Echo Collective: The See Within 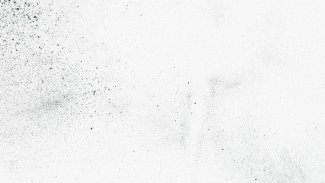 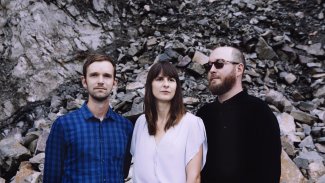 Echo Collective return to stage for an exciting summer 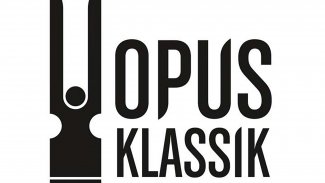 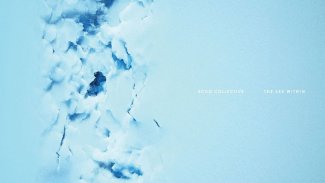 ECHO COLLECTIVE RELEASES THE SEE WITHIN, THEIR DEBUT ALBUM OF ORIGINAL COMPOSITIONS 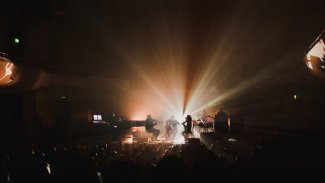 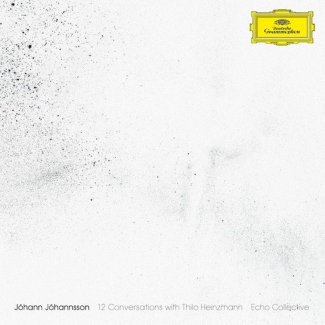 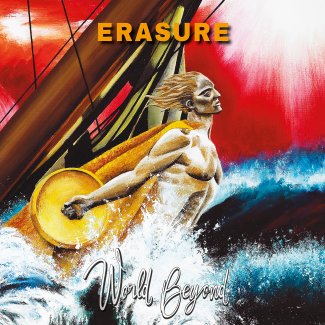 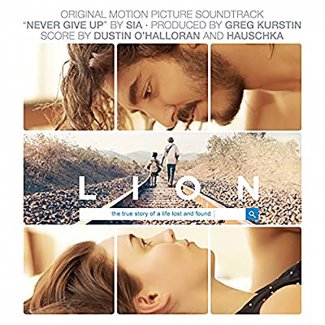 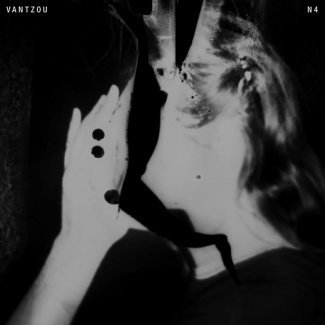 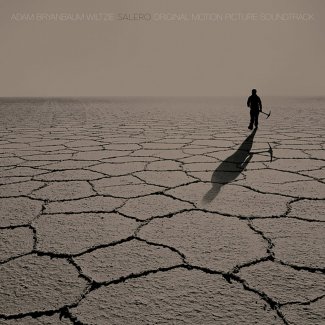 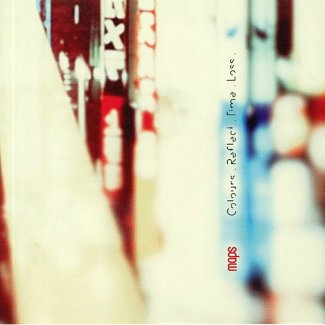 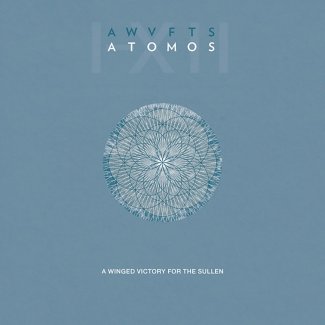 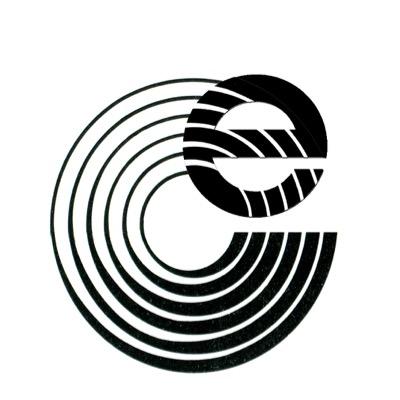