Derrick May is a pioneer in electronic music and one of the few in any genre who has helped to originate a style that has changed the sound and form of popular music across the world, techno.

Born in Detroit in 1963, May met the other founding fathers of techno, Juan Atkins and Kevin Saunderson, whilst he was a teenager. Inspired by European electronic sounds and black American dance music, and invigorated by the idiosyncratic broadcaster; The Electriyfing Mojo, May, Atkins and Saunderson began to DJ together under the name Deep Space Soundworks in the early eighties.

May’s early recordings such as Rhythim is Rhythim and Mayday remain iconic three decades later. He set up his Transmat label in 1986 to release his own music, but nurture the next generation of Detroit techno producers, with re- leases by Psyche (Carl Craig), and Suburban Knight (James Pennington), amongst others.

His classic work was compiled on the ​‘Innovator’ album in 1996. He also collaborated with Steve Hillage on System 7’s album ​‘Mysterious Traveller’, released in 2002. In the following years, May focused on performance, DJing around the world, renowned across continents for his vigorously animated approach to playing music.

In 2013, producer Ognen Uzunovski asked Macedonian musician and show director, Dzijan Emin, to reinterpret Derrick May’s catalogue and for the Symphony Orchestra and thus his orchestral project was born. 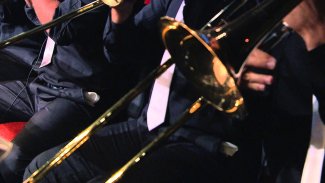 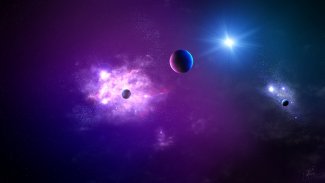 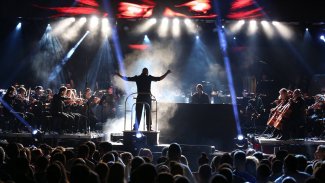